When conflict between baboons and humans escalates, baboons may be cruelly treated.

If baboons are deliberately fed by humans they quickly learn to associate us with food. Baboons will also visit areas where people do not properly manage their waste or fail to deter baboons on their proprieties. When baboons come into contact with humans too often, they lose their natural fear.

When conflict between humans and baboons escalates, both parties suffer. People have to deal with raiding baboons and the destruction of their property, while the baboons may be targeted, often cruelly so. In retaliation against the baboons, people may illegally shoot at them, or injury them. Injured or maimed animals may become problematic as they are unable to re-join the troop in the natural areas to find food.

The baboons face significant problems when they come into contact with humans and human waste.

The NSPCA upholds the Animal Protection Act, Act 71 of 1962 which includes measures for the prevention of cruelty to animals. The NSPCA Wildlife Protection Unit plays an important role in the conservation and protection of wildlife and is active in providing important welfare input into national and provincial legislation for wild animals. 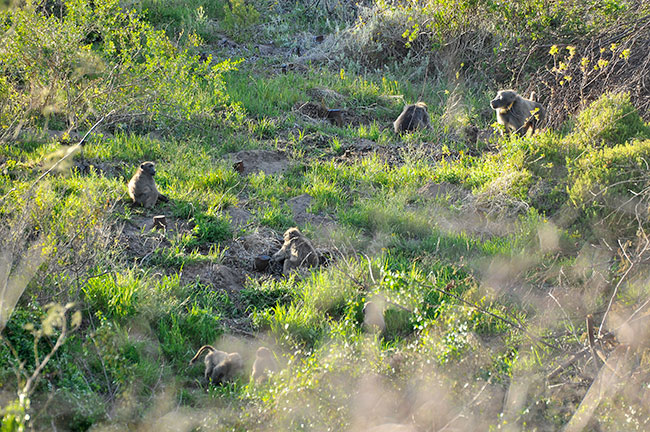 Ischial callosities on a baboon’s buttocks are hairless pads of toughened skin. They allow the baboon to sit comfortably for long periods of time on hard surfaces like rocks and tree branches. 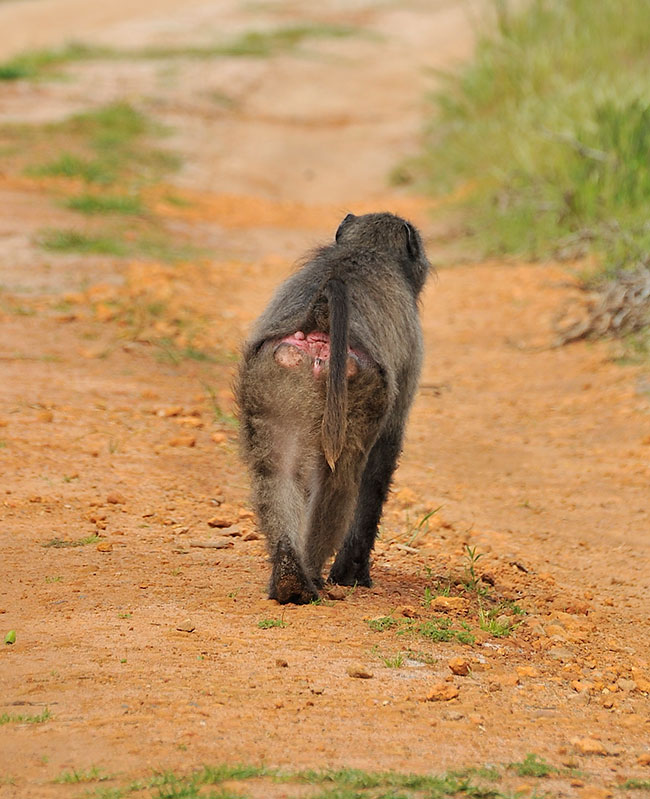